Here you will find upcoming opportunities to put your intentions into action. Take advantage of our filters to locate a specific need or browse through the full list to see what captures your imagination. Have an event you'd like to see included? ADD EVENT

Webinar: A Summary of Spotted Lanternfly Ecology and Biocontrol Efforts 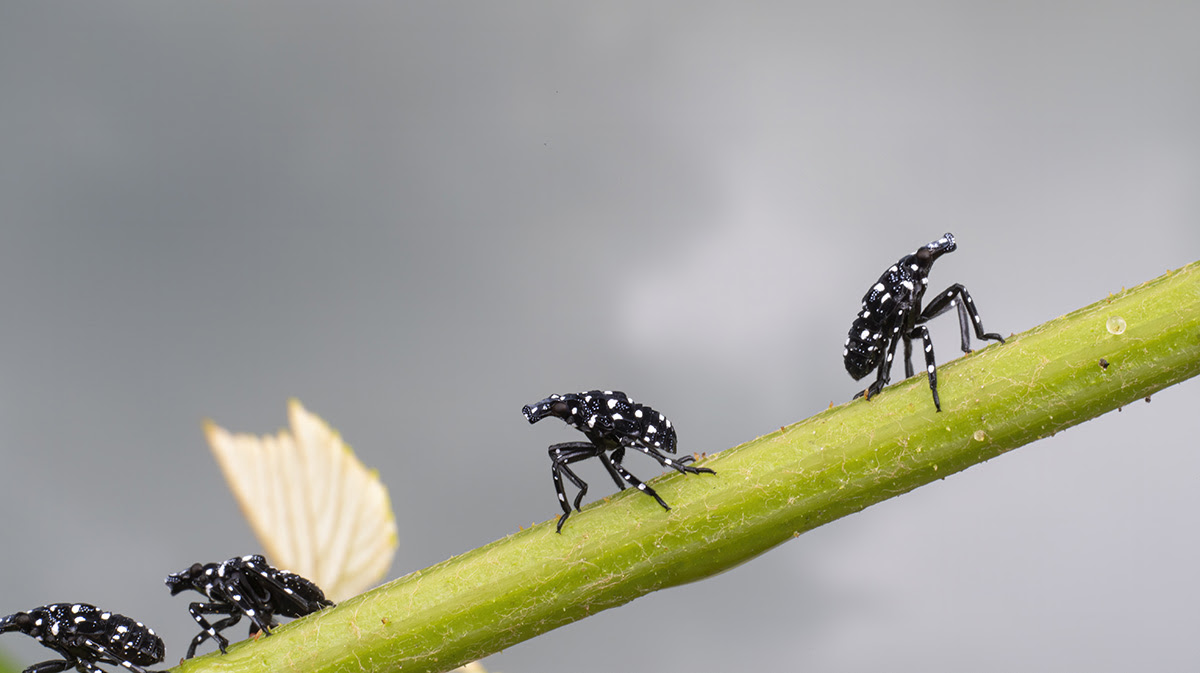 Not finding what you're looking for? Please try Virtual Events